Demolition started on a central Newcastle building ahead of the construction of the city’s biggest office block. On May 16th, workers began knocking down Commercial Union House, on Pilgrim Street.

The city centre’s popular food and drink hub closed for good at midnight on Bank Holiday Monday, May 2, to make way for a huge HMRC office block. Just days later, contractors began efforts to clear the area so the new development could take its place.

Bowmer & Kirkland have installed a time-lapse construction camera to showcase the project’s progress and share the story of this construction through a final time-lapse video. 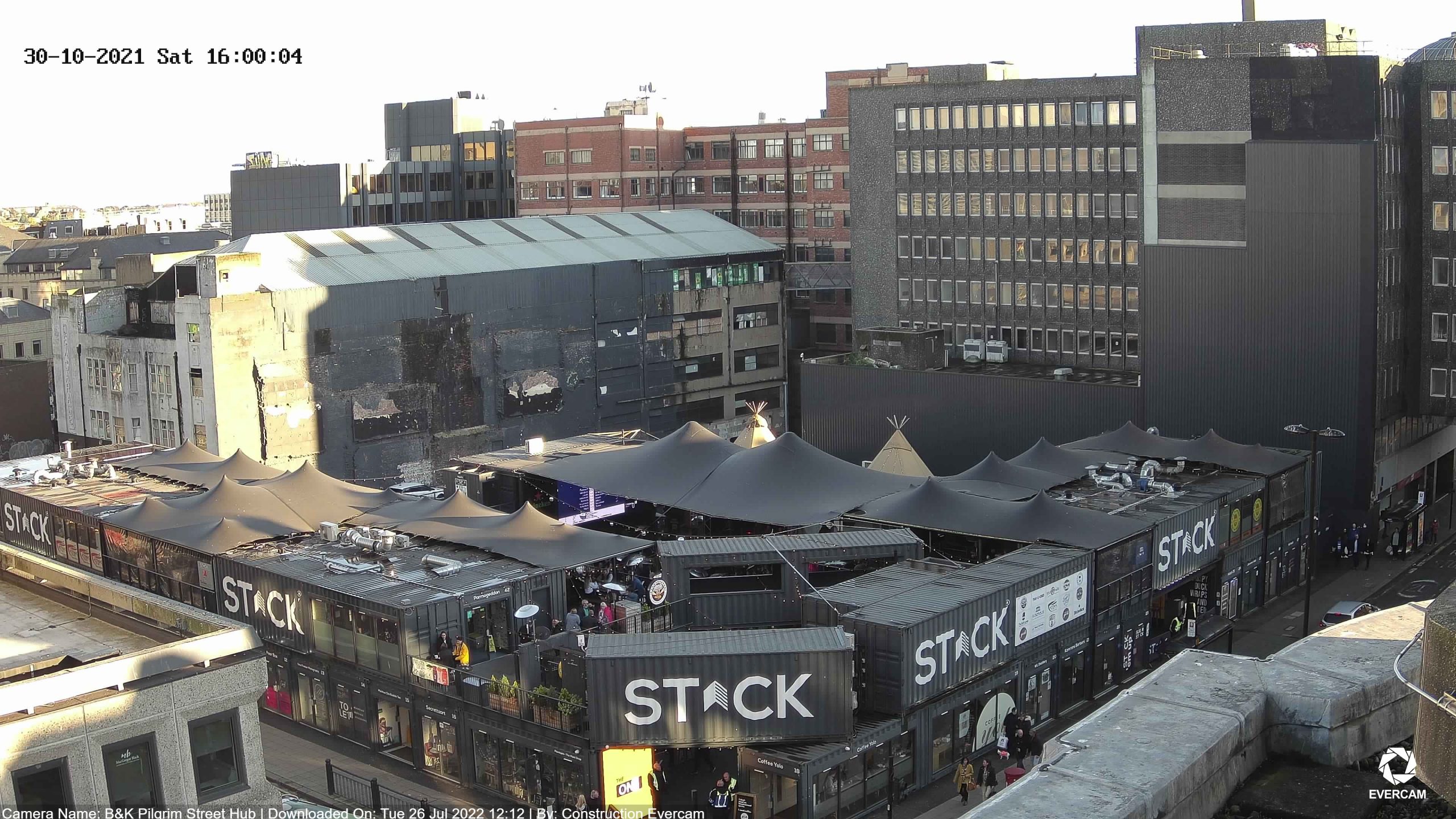 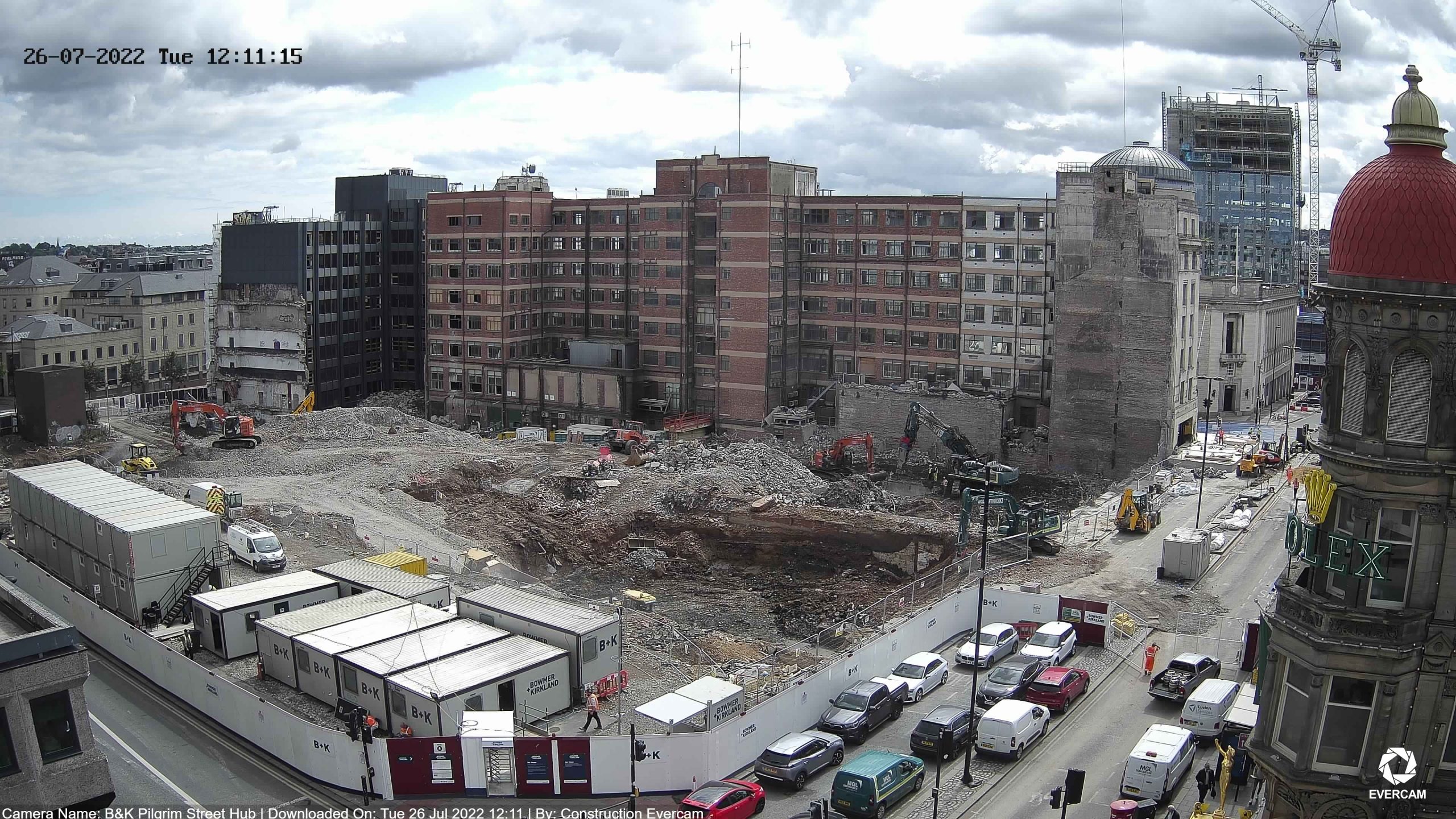